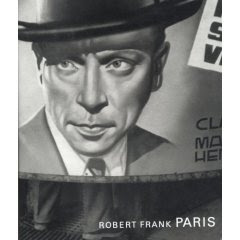 Checklists save lives
A WHO initiative to encourage surgeons across the world to use checklists when they operate on patients was launched last month. Gary Humphreys reports...more
Checkliste
Implementierungs-Manual
Eingestellt von schiwagos Blog um 20:52 Keine Kommentare: 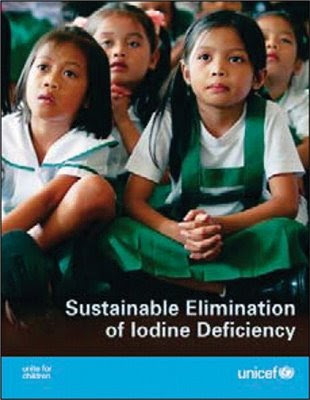 At the end of June, UNICEF published Sustainable elimination of iodine deficiency, a report on progress since the World Summit for Children of 1990 set the target to eliminate iodine-deficiency disorders worldwide. Iodine is essential for normal growth and development. According to WHO, in 2007, nearly 2 billion individuals had insufficient iodine intake, a third being of school age. Iodine deficiency can have serious consequences, causing abnormal neuronal development, mental retardation, congenital abnormalities, spontaneous abortion and miscarriage, congenital hypothyroidism, and infertility. Later in life, intellectual impairment reduces employment prospects and productivity. Thus iodine deficiency, as the single greatest preventable cause of mental retardation, is an important public-health problem.
Salt-iodisation is a simple cost-effective way of ensuring adequate iodine intake. 120 countries now have salt-iodisation programmes in place, with 34 achieving total salt-iodisation. A recent Lancet Comment discussed problems and solutions to date in Tibet. The number of households in the developing world that use iodised salt has risen from less than 20% in the early 1990s to 70% by 2000. This is a laudable public-health achievement, and success is reflected not only in the figures but also in the maturation of the programmes. Coalitions between international organisations, governments, donors, and salt producers, better education and monitoring, legally enforced political support, and shifts to domestic financing mean the interventions have longevity.
Whilst accomplishments cannot be denied, there is a long way to go. 38 million children are still born every year at risk because of iodine deficiency. There are large differences in the availability and consumption of iodised salt, and in legislation, between countries. Continued vigilance is needed to ensure the positive results seen so far are maintained, while novel approaches may be required in countries where the intake of iodised salt remains low or where improvement has plateaued. The UNICEF report is encouraging, but while there are still children at risk due to a preventable cause, there is no room for complacency.
The Lancet Volume 372, Issue 9633
Eingestellt von schiwagos Blog um 19:23 Keine Kommentare: 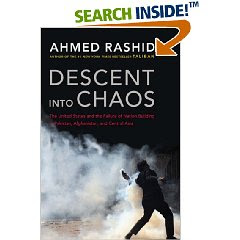 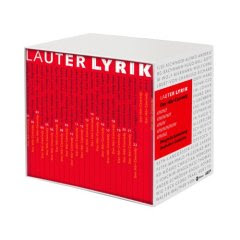 Key opinion leaders, your time is up


We’re lucky in medicine to have an unending supply of mysteries to ponder. Some of these—like why vitamin A supplementation benefits some children while harming others—are amenable to scientific research (doi: 10.1136/bmj.39575.486609.80;doi: 10.1136/bmj.39542.509444.AE). But there are mysteries of a different sort, ones that are in our power as a profession to resolve. Why, for example, is it considered normal for medical leaders to accept personal payment for promoting a company’s drug or device?
This week Ray Moynihan asks whether paid "key opinion leaders" can be independent or are just drug representatives in disguise (doi: 10.1136/bmj.39575.675787.651). His interview with former sales representative Kimberly Elliott suggests the latter. We know from independent studies that paid opinion leaders can increase use of a target drug or device. Even if we didn’t know this, we would have to assume it from industry’s continued funding of "KOLs." Speakers who don’t make enough impact on drug sales are dropped, says Elliott.
Perhaps most troubling is the way industry grooms potential opinion leaders. Quoting from the magazine Pharmaceutical Marketing, Moynihan says that industry staff are told to find doctors who will endorse their products "who may be further down the influence ladder," and then help "raise their profile, and so develop them into opinion leaders."
Of course industry is doing nothing illegal, and it employs many fine people motivated more by improving health care than making a profit. In this week’s Head to Head, Charlie Buckwell argues that industry has an ethical obligation to work with influential health professionals so that each side understands the other’s thinking (doi: 10.1136/bmj.39541.702870.59). The fact that these interactions can affect clinical practice is not necessarily bad, he says, since this can help doctors appreciate the benefits of some drugs.
But is this the best way to inform doctors? What of evidence based medicine, which asks us to use information that has been gathered systematically and evaluated objectively? Moynihan also spoke to Richard Tiner of the Association of the British Pharmaceutical Industry, who said that key opinion leaders are "free to speak about other medicines" and their presentations are "often quite balanced." Surely doctors should be setting their sights higher than this?
Buckwell argues for tighter rules and role definitions, and there are signs that things are improving. It’s now rare in the best forums that speakers fail to start with a slide declaring their conflicts of interest. But how often do these declarations tell the full story? Have you ever heard speakers say that they were paid an honorarium and travel expenses and that the sponsor prepared their slides?
Such transparency is crucial if we are to understand the full extent of the influences we are under. But can we look ahead to something even better, to an era of truly independent medical leadership? Giovanni Fava thinks we can and should (doi: 10.1136/bmj.39541.731493.59). He envisages "a reservoir of truly independent experts" and calls for an end to "business disguised as science." Medicine sorely needs leaders, but not if a they’ve been bought.
Eingestellt von schiwagos Blog um 05:55 Keine Kommentare: 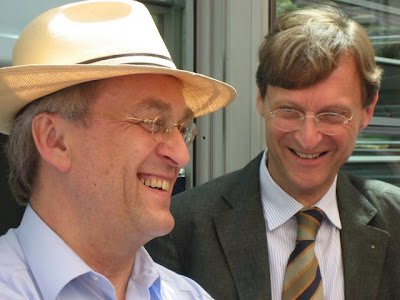 HURIDOCS is a global capacity-building network of organisations that use documentation techniques, monitoring methods, information management systems and technologies in the defence of human rights and the prevention of abuses.
Eingestellt von schiwagos Blog um 05:23 Keine Kommentare: 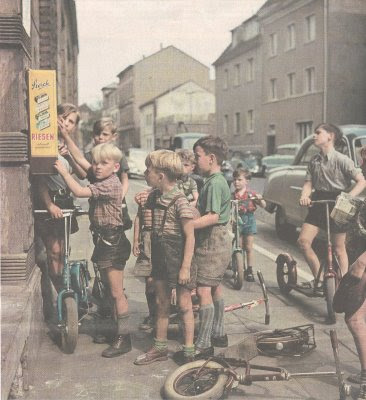 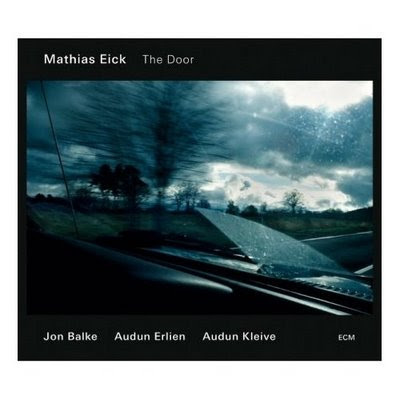 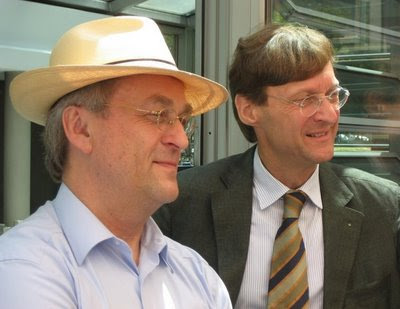 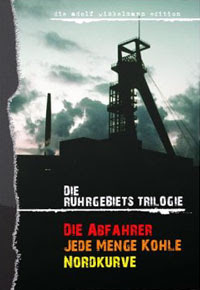