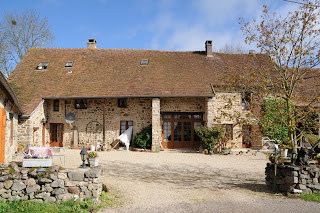 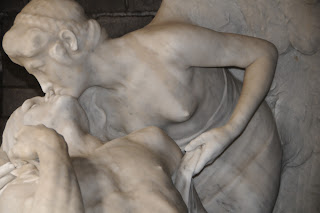 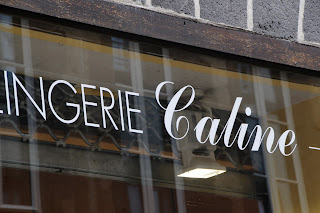 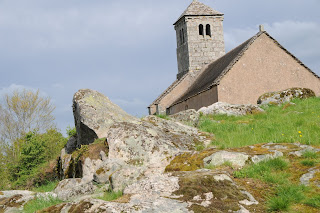 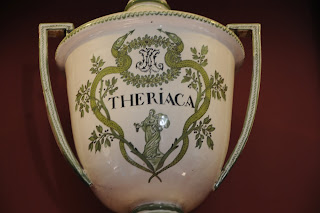 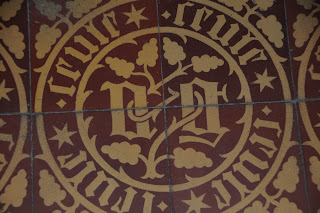 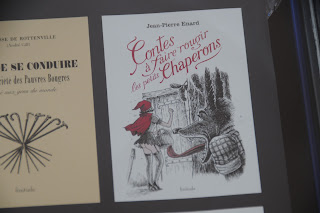 Are We Human or Are We Surgeon?
Nicholas P. W. Coe, MD
Arch Surg. 2012;147(5):414-415. doi:10.1001/archsurg.2012.46
This wide-ranging study by Sullivan et al1 examined questions of social and mentoring interaction between residents and faculty and how that played into residents' satisfaction with their training programs. The instrument was administered after the grueling 5-hour American Board of Surgery In-Training Examination at a time when, at least in the Northeast, it is dark and cold and everyone is sunlight deprived. These factors certainly raise questions regarding interpretation of the results, yet such concerns should not diminish the importance of this study, which emphasizes an aspect of our responsibilities to residents that has received far too little attention to date.
In the past, faculty—especially surgeons—were placed or placed themselves on a pedestal. This has become less common today, but this study shows that we still have a ways to go. If we are indeed human and not just surgeons, is there a better way to let residents understand this so that they do not in turn become haughty and aloof? Many faculty members have a host of diverse interests, including skills in the humanities as well as music of all types, painting, photography, or writing; some have boats; some love to fix cars; and there are a multitude of other pastimes that occupy their leisure time. However, we as a faculty rarely display these interests for residents to see. If residents saw us as human rather than as austere, distant, and unattainable figures, would they want to socialize more, would they then seek us out as mentors more readily, would they be happier in the environment we have created, and would they themselves ultimately become more human? I don't know the answer because, for the most part, we have not shown that other side of our panoply of talents to our charges.
Regrettably, the authors1 found far too many residents feeling isolated and unhappy with their choice of surgery training program. It is most troubling to learn that this applies especially to the most vulnerable of our charges, the junior residents. It is also worrisome that female residents apparently feel the same way, perhaps, as pointed out, explaining the higher attrition rate in these 2 groups. Today, half our residents are female, but the composition of our faculty does not yet reflect that balance. Showing our human side might help reduce feelings of alienation, but this particular concern may only be solved when more women join our ranks and we are seen as welcoming to all residents.
This study is a wake-up call to pay attention to a too-often-neglected aspect of our responsibility to all the residents who have placed themselves in our charge.
Eingestellt von schiwagos Blog um 10:15 Keine Kommentare:


Successful Nonoperative Management of the Most Severe Blunt Liver Injuries

Hypothesis  Grade 4 and grade 5 blunt liver injuries can be safely treated by nonoperative management (NOM).
Design  Retrospective case series.
Setting  Eleven level I and level II trauma centers in New England.
Patients  Three hundred ninety-three adult patients with grade 4 or grade 5 blunt liver injury who were admitted between January 1, 2000, and January 31, 2010.
Main Outcome Measure  Failure of NOM (f-NOM), defined as the need for a delayed operation.
Results  One hundred thirty-one patients (33.3%) were operated on immediately, typically because of hemodynamic instability. Among 262 patients (66.7%) who were offered a trial of NOM, treatment failed in 23 patients (8.8%) (attributed to the liver in 17, with recurrent liver bleeding in 7 patients and biliary peritonitis in 10 patients). Multivariate analysis identified the following 2 independent predictors of f-NOM: systolic blood pressure on admission of 100 mm Hg or less and the presence of other abdominal organ injury. Failure of NOM was observed in 23% of patients with both independent predictors and in 4% of those with neither of the 2 independent predictors. No patients in the f-NOM group experienced life-threatening events because of f-NOM, and mortality was similar between patients with successful NOM (5.4%) and patients with f-NOM (8.7%) (P = .52). Among patients with successful NOM, liver-specific complications developed in 10.0% and were managed definitively without major sequelae.
Conclusions  Nonoperative management was offered safely in two-thirds of grade 4 and grade 5 blunt liver injuries, with a 91.3% success rate. Only 6.5% of patients with NOM required a delayed operation because of liver-specific issues, and none experienced life-threatening complications because of the delay. 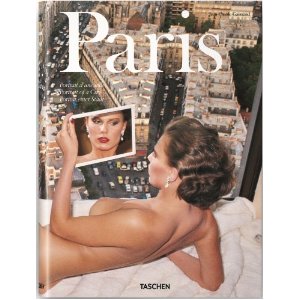 This 45-minute documentary explores three remarkable stories of medical progress that have taken place over the course of the long history of NEJM.  In 1812, we had no understanding of infectious disease, surgery was unsanitary and performed without anesthesia, and cancer was unrecognized. Two centuries later, this film tells the story of research, clinical practice, and patient care, and of how we have continued to get better over the last 200 years. Mehr
Eingestellt von schiwagos Blog um 09:50 Keine Kommentare:


Association of Coffee Drinking with Total and Cause-Specific Mortality

Coffee is one of the most widely consumed beverages, but the association between coffee consumption and the risk of death remains unclear.

We examined the association of coffee drinking with subsequent total and cause-specific mortality among 229,119 men and 173,141 women in the National Institutes of Health–AARP Diet and Health Study who were 50 to 71 years of age at baseline. Participants with cancer, heart disease, and stroke were excluded. Coffee consumption was assessed once at baseline.

In this large prospective study, coffee consumption was inversely associated with total and cause-specific mortality. Whether this was a causal or associational finding cannot be determined from our data. (Funded by the Intramural Research Program of the National Institutes of Health, National Cancer Institute, Division of Cancer Epidemiology and Genetics.)
Eingestellt von schiwagos Blog um 09:46 Keine Kommentare: 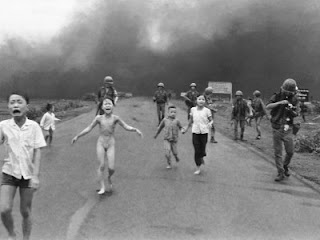 ...Meanwhile, the practice of surgery itself will continue to change. Prognostication is a hazardous enterprise. But if the past quarter century has brought minimally invasive procedures, the next may bring the elimination of invasion. One feels foolish using terms like nanotechnology — I haven't the slightest idea what it really means or can do — but scientists are already experimenting with techniques for combining noninvasive ways of seeing into the body through the manipulation of small-scale devices that can be injected or swallowed. Surgical work will probably even become fully automated.
The possibilities are tantalizing. A century into the future, a surgeon will tell the tale — that is, if the world still makes such people. Mehr
Eingestellt von schiwagos Blog um 14:22 Keine Kommentare:

The creative destruction of medicine...

“One of our passengers needs medical attention. If there are any doctors on board, please ring your call button.” A doctor was quickly escorted to the passenger having chest pains. He pulled out his smartphone, but rather than making a phone call, he got the passenger to place his fingers on the sensors on the back of his custom iPhone that measures pulse; the real-time electrocardiogram displayed on the iPhone indicated a heart attack. The plane made an unscheduled landing and the patient lived. Science fiction? No. It's already happened, and the doctor in question was influential cardiologist Eric Topol, Director of the Scripps Translational Science Institute. Mehr
Eingestellt von schiwagos Blog um 13:20 Keine Kommentare:

The largest ever exhibition devoted to Leonardo's anatomical studies, Leonardo da Vinci: Anatomist, fills the fine rooms of the Queen's Gallery at Buckingham Palace and features 87 illustrations from his original notebooks. It's rare that any exhibition yields up treasures with such largesse. Mehr
Eingestellt von schiwagos Blog um 13:13 Keine Kommentare:

...Their nightmare scenario, unspoken in this article but clearly haunting it, is American healthcare. In our first BMJ Essay published this week, Arnold Relman gives his own no-holds barred account of the US system (doi:10.1136/bmj.e3052). How, he asks, does the US system manage to spend twice as much as some other countries and yet achieve, on average, much worse outcomes? His answer: "the US alone among advanced Western countries has allowed its healthcare system to become a market and its physicians to behave as if they were in business."
Pollock and colleagues offer no solution to the problem they identify. Relman does: private but non-profit multidisciplinary groups of salaried physicians, paid for by a single public plan providing universal access to comprehensive care. It sounds familiar. But he thinks the US will have to go bankrupt first.
Fiona Godlee, editor, BMJ
Cite this as: BMJ 2012;344:e3300 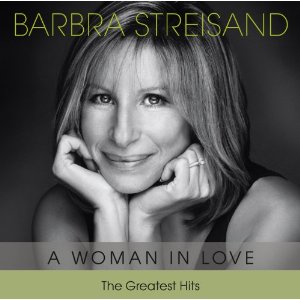