A 61-year-old woman with severe pulmonary hypertension and an 8-year history of the CREST syndrome (calcinosis, Raynaud's phenomenon, esophageal involvement, sclerodactyly, and telangiectasia) and with a positive anticentromere-antibody test was admitted to the intensive care unit with severe biventricular heart failure. Radiography of the abdomen, performed because of abdominal distention, showed multiple round opacities in the splenic flexure and sigmoid colon (Panel A, labeled 1 to 9). The patient had undergone esophagography with the use of oral barium for progressive dysphagia 55 days earlier; no abnormality had been noted. On the second day of hospitalization, recurrent episodes of pulseless electrical activity and bradycardia developed. The family requested withdrawal of life support, and the patient subsequently died. At autopsy, numerous large, saccular diverticula with impacted fecaliths were seen in the transverse colon (Panel B), findings that correlated with those on radiography. 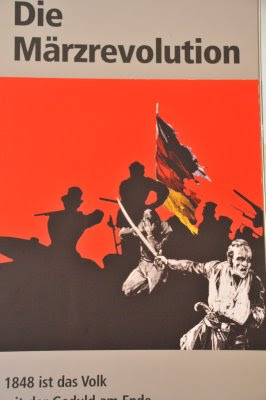 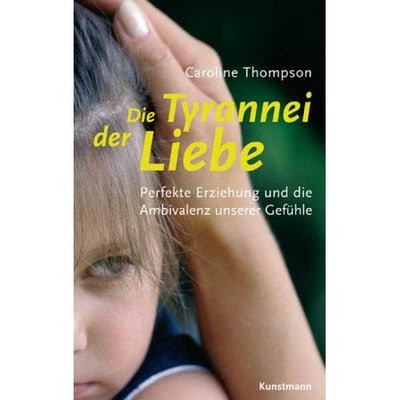 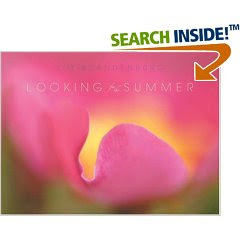 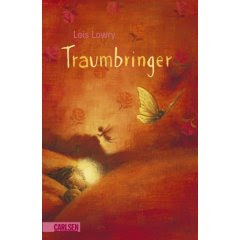 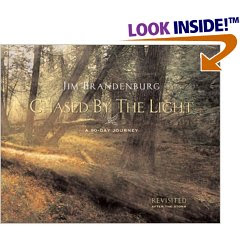 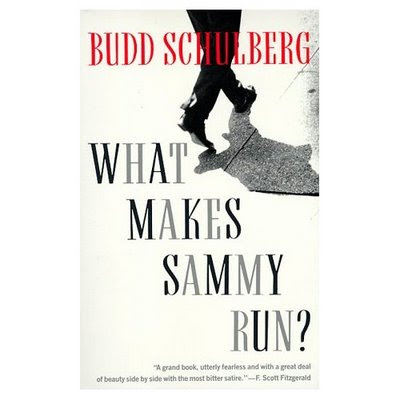 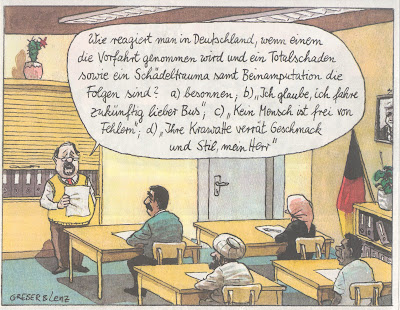 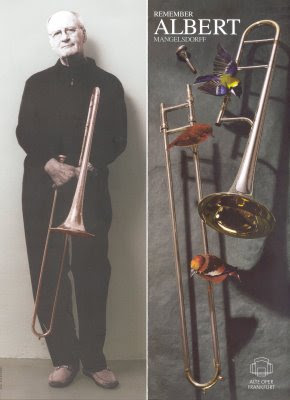 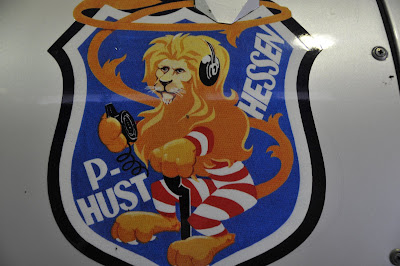 Life is a sexually transmitted disease, and the mortality rate is one hundred percent.

I WAS CALLED TO THE HOME IN THE MORNING, BUT COULDN'T make it there until after office hours. Lisa waited for me, not because she needed me, but perhaps because she knew her family did. They who had lovingly cared for this lady at home for more than eight years attended her. Her rabbi had come to sit with her. A friend had brought a homeopathic remedy to aid her swallowing.

“Ah, I see where we are,” I said, entering the room. Lisa sat quietly in her fancy candy-apple-red wheelchair, draped in colorful shawls and blankets, her breathing noisy in her throat but her face peaceful. She was on her way. The family and I talked about the potential difference in perceptions between our discomfort and her discomfort. A few drops of morphine, then later more homeopathic drops were gently placed under her tongue.

We sat around her telling stories of her life, and of family and friends, addressing her in the conversation in the same way she'd always been included, even after she could no longer speak. When we noticed that there was no further noise of breathing, and her face was still, she was surrounded with their arms and their kisses and told that she could go or she could stay—her choice. They sang to her. She looked patrician, elevated and transported, and was gone.

The following day I came by the house after a group of family and friends had spent hours writing Lisa's obituary together. When faced with the question of her actual cause of death, they realized we hadn't discussed it. So this group of people who loved her decided she had died of genug syndrome. In one of Lisa's languages, Yiddish, genug means “Enough!” or, commonly, “Enough, already!”

“So what did she actually die of?” one family member asked. Her daughter stopped me, protesting that it wasn't important to know. She didn't want her mother's life to be summed up as a medical diagnosis.

This vibrant lady, once a champion Austrian figure skater in 1936, a survivor of the Holocaust, and a teacher of hundreds of skaters, was a beloved wife for 50 years and a mother of two children who remember her as astonishingly indulgent and positive. I thought about how she gradually lost functions while still serving as an inspiring and dignified mother figure to a community of family and friends; how attentively she was cared for by a well-orchestrated group of family, friends, and paid caregivers who also became devoted to her; how she always recognized those she loved even when so many other neurological functions failed.

Should I mar the identity of this complex person with such a rich life and legacy by reducing her to a medical diagnosis at the end—when, really, it was just genug? When end-of-life care transcends the medical model to be truly a natural part of life, as this family had achieved, listing a medical-model cause of death seemed incongruent with her whole life and spirit.

“Well, actually,” I said, “you're right. She did die of genug syndrome.”

If we as a society are to change the way we look at death, to see death as a natural end point to life, it will be helpful to recognize the existence of genug syndrome. While death so often falls into the medical realm, hospice has well established that there are excellent alternatives to the medical model of caring for patients at the end of life, in which the patient and family retain control of the dying process with minimal intervention from physicians. We can extend that end-of-life model to the description of the cause of death and resist the need to describe unique individuals, in the end, by the names of their disease processes. This doesn't prevent us from providing necessary epidemiologic data to our state public health departments.

A recent obituary in Eugene, Oregon, listed “the common form of Zahl Kam Rauf” as a cause of death. I'm told that's German for “number came up.” Clearly it's not only my patient Lisa's family that resists a medical summation of a rich life.

At the funeral, I signed the death certificate. Cause of death: respiratory arrest secondary to genug syndrome. 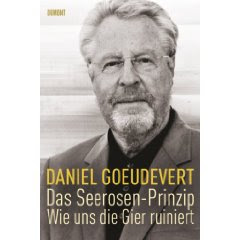 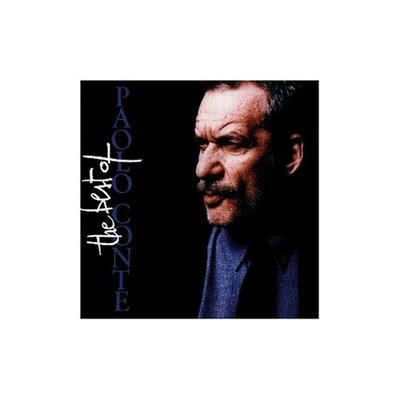