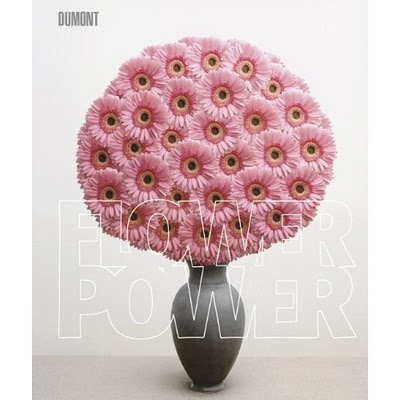 This portal has been designed specifically for busy junior doctors who need information quickly. Find career information, courses, news, the latest BMJ articles plus many more resources of direct relevance to you as a junior doctor instantly from across the BMJ Group.

A 20-year-old man with a recent diagnosis of ulcerative colitis had increasingly frequent bloody diarrhea and weight loss. He was admitted to our hospital after showing no response to treatment with intravenous corticosteroids, total parenteral nutrition, and a transfusion of packed red cells at another institution. A computed tomographic scan of the abdomen (Panel A) showed a severely dilated transverse colon (arrow) and free air (arrowhead). The patient underwent an emergency laparoscopic total abdominal colectomy with end ileostomy. The surgical specimen showed parallel lines of ulceration surrounded by inflamed mucosa (Panel B). Microscopically, the presence of crypt abscesses, lymphoplasmacytic infiltrates, and crypt architectural changes and the absence of granulomas were notable. The deep ulcerations extended into the muscularis propria (Panel C, hematoxylin and eosin). These gross anatomical and microscopical findings are common in fulminant ulcerative colitis. After surgery, the patient's condition improved and he was discharged home on postoperative day 8.
Swaminath and Feingold NEJM 362 (7): 635, Figure 1 February 18, 2010
Eingestellt von schiwagos Blog um 05:29 Keine Kommentare: 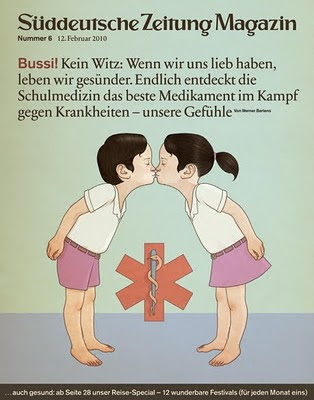 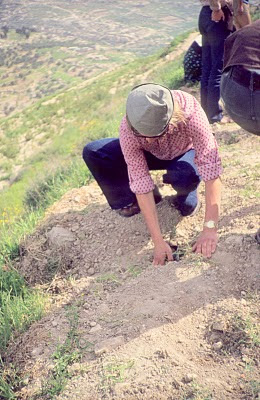 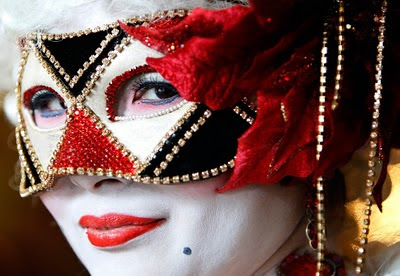 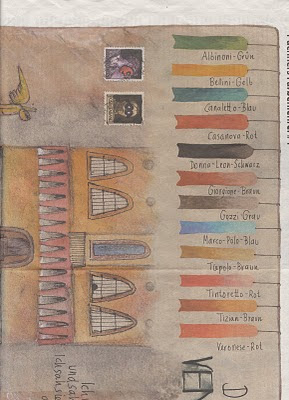 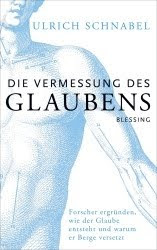 A 52-year-old man with cirrhosis associated with alcohol abuse presented to the emergency department with hematemesis and lightheadedness, which had developed 3 hours earlier, after binge drinking. He had no history of decompensated liver disease and took no medications. During the physical examination, he was alert and oriented, with a pulse rate of 140 beats per minute and a blood pressure of 90/60 mm Hg. Spider angiomata and ascites were present. Results of laboratory tests showed a hematocrit of 21%. The alanine aminotransferase level was 47 U per liter, the aspartate aminotransferase level was 102 U per liter, the albumin level was 2.6 g per deciliter, the total bilirubin level was 2.3 mg per deciliter (39 µmol per liter), the direct bilirubin level was 1.4 mg per deciliter (24 µmol per liter), and the prothrombin time was 15.4 seconds. The patient was hospitalized, and he underwent volume resuscitation and was given omeprazole and octreotide.
Emergency upper endoscopy showed active bleeding from esophageal varices (video), which was controlled with band ligation. Hemorrhage from esophageal varices is a severe complication of cirrhosis with portal hypertension. After band ligation, the patient's condition stabilized, with no further bleeding.
Torrazza-Perez and Carreno NEJM 362 (5): e13, Figure 1 February 4, 2010
Eingestellt von schiwagos Blog um 16:35 Keine Kommentare:

Drinking at the last chance saloon...or - there is no place for integrity in academic medicine

Fiona Godlee, editor, BMJ
fgodlee@bmj.com
Distinguished voices are lining up behind England’s chief medical officer Liam Donaldson in support of a minimum price for alcohol (BMJ 2009;338:b1124, doi:10.1136/bmj.b1124). The BMA and the Royal College of Physicians have made a good case (BMJ 2009;339:b2714, doi:10.1136/bmj.b2714 and BMJ 2010;340:c80, doi:10.1136/bmj.c80), and this week they are joined by the combined weight of the Faculty of Public Health and the Royal Society for Public Health (doi:10.1136/bmj.c342). These two bodies list a minimum price for alcohol among 12 policy changes that will save many lives and relieve pressure on the NHS. As the faculty’s president Alan Maryon-Davies says, in lean times such act ion is all the more essential.
The BMJ supports calls for a minimum price on alcohol, as well as for a ban on alcohol advertising and sponsorship. In her editorial, deputy editor Trish Groves highlights evidence on the damage caused by the fall in price and increase in availability of alcohol over the past 20 years (doi:10.1136/bmj.c372). She concludes that the serious health and societal costs of alcohol misuse are best prevented through legislation on pricing and marketing.
For obvious reasons the drinks industry is against this approach. It would like us to see alcohol misuse as a problem for individuals rather than society, and over the years it has successfully influenced government. In the first of our new Lobby Watch columns (doi:10.1136/bmj.b5659), Claire Harkins dissects the Portman Group, a body funded entirely by drinks manufacturers whose stated aim is to promote social responsibility in the alcohol industry. The group has intervened at key stages in the debate on alcohol and public health: in 1994 it paid academics to write anonymous critiques of a World Health Organization report on alcohol controls, and in 2004 it was the only "alcohol misuse" group cited in the UK government’s alcohol strategy. Who can doubt its continuing influence on UK government and opp osition policy?
New insights into the promotion of alcohol are useful, and here the Health Select Committee has scored some points. At its request Gerald Hastings and colleagues analysed internal industry documents to look at the thinking behind alcohol promotion, especially to the young (doi:10.1136/bmj.b5650). Their results suggest that attempts to control the content of advertisements just make advertisers more creative.
Home secretary Alan Johnson now admits that the voluntary code for alcohol retailers has failed and a mandatory code is needed (doi:10.1136/bmj.c390). But he won’t countenance an advertising and sponsorship ban, such as the one in France, or a minimum price, already successfully in place in Canada. Nor will the Tories (doi:10.1136/bmj.c271). Only the Liberal Democrats are committed to both measures.
In a speech at the Royal Society this week, Liberal Democrat leader Nick Clegg also came out strongly in favour of reform of our libel laws. His grandfather Hugh Clegg was a great former editor of the BMJ and a champion of open debate in science. This week A C Grayling calls libel reform a matter of the first urgency for medicine, science, and the public good (doi:10.1136/bmj.c339). And Jonathan Gornall tells how Peter Wilmshurst came to be sued for libel after questioning a drug company’s research conduct (doi:10.1136/bmj.c110). In a letter (doi:10.1136/bmj.c281), Wilmshurst gives his bleak assessment: "There is no place for integrity in academic medicine and whistleblowers will not be protected." 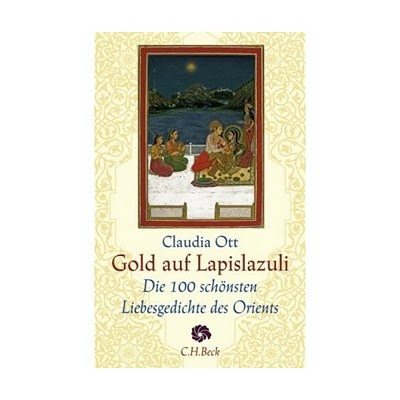