A 4-year-old girl presented to the hospital with progressive abdominal pain and distention after a 1-week history of watery diarrhea. The physical examination showed a body temperature of 36.2°C, a distended abdomen, hypoactive bowel sounds, and diffuse tenderness without rebound pain. The laboratory evaluation revealed a white-cell count of 5000 per cubic millimeter, with 63% segmented neutrophils. The plain-film radiograph of the abdomen showed several signs of free intraperitoneal gas. These included air accumulation in the right upper quadrant (the subphrenic area and ventral surface of the liver) (solid white arrows); the falciform-ligament sign, visible as a longitudinal linear density on the ventral surface of the liver (dashed white arrows); the ligamentum teres sign, visible as a linear density running along the inferior edge of the falciform ligament (solid black arrows); and Rigler's sign, the visualization of air on both sides of the bowel wall (dashed black arrows). All these signs indicated pneumoperitoneum. An explorative laparotomy revealed a cecal perforation caused by bowel-wall inflammation due to enteritis, as well as severe bowel dilatation. After repair of the perforation, the patient was discharged in good health 1 month later.
NEJM 362 (25): 2410, June 24, 2010
Eingestellt von schiwagos Blog um 11:21 Keine Kommentare:

The days of "growing our way out of recession" are over. It’s austerity measures from now on. We know the UK government’s budget plans (doi:10.1136/bmj.c3390), but what should governments around the world be doing to improve health? Should they prioritise health care or social welfare spending? And how can doctors help those affected by the fallout?
Two articles (one in this week’s print journal, the other just published on bmj.com) tell us that governments that want to improve health should adopt policies that reduce health inequalities and protect social welfare. Joan Benach and colleagues (doi:10.1136/bmj.c2154) say that fair employment practices—freedom from coercion, job security, a fair income, job protection, respect, and dignity—are not "nice to haves" in hard economic times. They have been shown to narrow the gap in health inequalities and to improve a nation’s overall health.
David Stuckler and colleagues develop the theme (doi:10.1136/bmj.c3311). Radical cuts in social welfare spending to reduce budget deficits could cost lives as well as causing economic pain, they say. Based on their analysis of data on social welfare spending in 20 European countries from 1980 to 2005, they argue that rather than protecting healthcare spending from budget cuts, governments should protect social welfare spending because it has a bigger effect on population health. When social spending was high mortality fell, but when it was low, mortality rose substantially.
GPs are at the front line dealing with the consequences, and things are going to get tougher still. Ingrid Torjesen looks at what many GPs are doing to add employment and education advice to their repertoire (doi:10.1136/bmj.c3114). Sam Everington’s Bromley by Bow Healthy Living Centre is one model. "The key five things that we are about", he says, "are traditional biomedical health, employment, education, creativity, and the environment that people live in. All five are equally important in terms of the impact they have on people’s health."
Times of financial constraint are when we most need healthcare managers and doctors to work together. The BMJ Group hopes to help with its new clinical leadership programme, run by BMJ Learning in collaboration with the Open University (http://bit.ly/cFPX6Z).

In Gedenken an Gerti 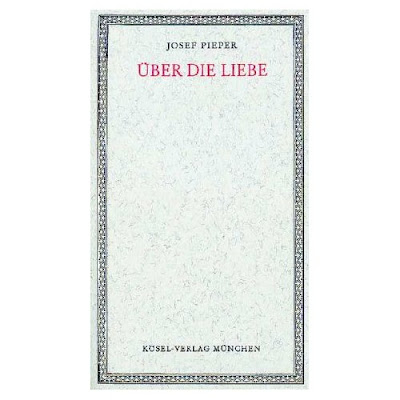