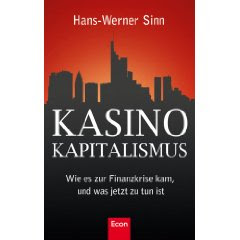 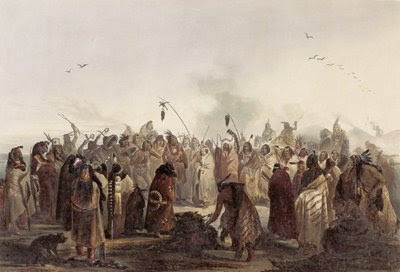 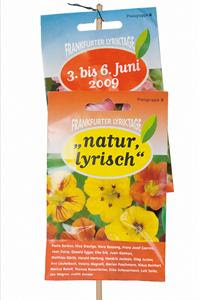 Surgery is traditionally learnt by repeated practice on patients but, in recent years, targets and reductions in working time have cut training opportunities for young doctors, while ethical factors sometimes make it unacceptable for novices to learn on patients.

Although simulation based training has been explored since the 1970s, high quality evidence to support its widespread adoption is still sparse. So a team of researchers based in Denmark set out to assess the effect of virtual reality training on surgical performance within the training curriculum.

The study took place from September 2006 to August 2007 and involved 24 junior registrars training in obstetrics and gynaecology with no clinical experience of laparoscopic (keyhole) surgery.

Participants were randomly allocated to either virtual reality simulator training or to traditional clinical training. The simulator group received seven hours of training. After training, the registrars performed their first laparoscopic operation on a patient (under senior supervision) and were scored according to their technical performance by two independent assessors. Their operation time was also recorded.

The authors stress that surgical performance also involves non-technical skills, such as communication, teamwork and decision-making and therefore simulator training should only be considered as a supplement to real operations.

However, these findings clearly show that skills in laparoscopic surgery can be increased in a clinically relevant manner by virtual reality simulator training, they say. The performance level of novices was increased to the level of intermediately experienced laparoscopists and the operation time was reduced by half.

Simulator training should be incorporated into the curriculum for all surgical trainees before they embark on patient procedures, they conclude. This can potentially improve patient safety and improve operation room efficiency.

This study makes an important contribution to our understanding, but the strength of simulation is as an adjunct rather than an alternative to clinical experience, suggest two surgeons from Imperial College London in an accompanying editorial.

A key challenge is to integrate simulation within existing curricular structures to ensure that practice takes place within a robust educational framework, they say. Simulation is costly in terms of equipment and teaching facilities. However, the establishment of simulation centres at key sites can enable trainees to participate in regular practice sessions which align with and reinforce their clinical training, they conclude.

How often this week have we heard the phrase "but I was only following the rules" as details of MPs’ expense claims were splashed across the media? They may have been following the rules but we expected something better: that they would follow their consciences.

Just obeying the rules has long been insufficient for doctors. The judges at Nuremberg made clear that obeying commands from superiors didn’t remove personal accountability. Doctors couldn’t deviate from their ethical obligations even if a country’s laws allowed or demanded otherwise. The World Medical Association is meeting as I write. Its most noteworthy contribution has been the drafting of the Helsinki Declaration on Ethical Principles for Medical Research Involving Human Subjects. Both this and the World Medical Association’s International Code of Ethics contain the crucial statement that a doctor’s or investigator’s conscience and duty of care must transcend national laws.

So deeply ingrained is this ethic in health care that it’s surprising, even shocking, to find that the same code isn’t shared by psychologists, at least in the United States. As Kenneth Pope and Thomas Gutheil explain (doi:10.1136/bmj.b1653), the American Psychological Association has taken a series of decisions in recent years that seem more about politics than professionalism and have put psychologists seriously at odds with other health professions. After the 9/11 attacks, the APA changed its ethics code to allow members to set aside ethical responsibilities if the law requires them to do so. And in 2005 the APA agreed to allow members to take part in the interrogation of detainees, something that is rightly forbidden by medical associations.
Some won’t be shocked. They will agree with the APA that psychologists don’t have the same duty of care as doctors and that their skills can be usefully applied to developing and monitoring interrogation techniques. After all, the APA calls interrogation "a psychological endeavour". Recent disclosures have shown that psychologists helped to develop methods that the Red Cross has called "tantamount to torture".

As Pope and Gutheil explain, the APA has squared its collective conscience by excluding detainees from its list of vulnerable groups, which includes people with diminished capacity to consent, research participants, subordinates, and employees. One ethicist I spoke to was reminded of how German doctors, who before the second world war had the most enlightened rules on the protection of humans involved in research, classified Jews and other detainees as non-human and therefore not eligible for ethical protection.

Ethical standards are also being fudged at the US Food and Drug Administration. As Michael Goodyear and colleagues explain (doi:10.1136/bmj.b1559), trials performed outside the United States will no longer have to conform to the Helsinki Declaration even though they will be used to support licensing of drugs in the United States. Instead they will be regulated by the Good Clinical Practice guidelines: not an aspirational ethical code but a manual describing existing procedure for industry sponsored trials. This double standard could give the impression that the FDA "is more interested in facilitating research than respecting the rights of people who are subjects of research".

The increasing globalization of clinical research trials calls for more effective ethical and legal rules to protect both research subjects and scientific integrity.1 Some observers noted more than a decade ago that research was being conducted in developing countries without concern for adherence to the international ethical principles for human-subjects research contained in the 1947 Nuremberg Code and the 1964 Declaration of Helsinki (see Codes Relied on by the Second Circuit).2 The situation has not improved. For example, late last year, the Food and Drug Administration (FDA) decided that research studies submitted to it for review need no longer be bound by the Declaration of Helsinki — they must only follow the industry-sponsored Guidelines for Good Clinical Practice outlined by the International Conference on Harmonisation.3

The global electronic reporting system for outbreaks of emerging infectious diseases & toxins,open to all sources.
ProMED-mail, the Program for Monitoring Emerging Diseases, is a program of the International Society for Infectious Diseases.
Eingestellt von schiwagos Blog um 06:14 Keine Kommentare:

The value of Web-based information for early disease detection, public health monitoring, and risk communication has never been as evident as it is today, given the emergence of the current influenza A (H1N1) virus. Many ongoing efforts have underscored the important roles that Internet and social-media tools are playing in the detection of and response to this outbreak. 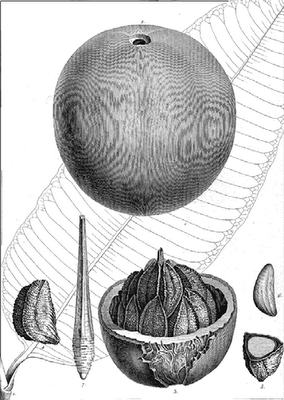 Today the World Health Organization (WHO) has launched an important global hand hygiene initiative, SAVE LIVES: Clean Your Hands. Hand hygiene is a critical factor in reducing health care-associated infections (HCAI) and, as such, this evidence based initiative has been developed to support health-care workers everywhere to improve hand hygiene and stop the spread of infection.

The current global outbreak of influenza A (H1N1) is an important reminder to all health-care workers regardless of their location, and indeed to the public in general, that good hand hygiene is vital.

More than 4500 health-care facilities globally are supporting this new initiative and many are using 5 May this year to highlight and promote hand hygiene, the correct techniques and how to inform and educate health-care staff as well as patients and the general public.

Significantly, the WHO Guidelines on Hand Hygiene in Health Care will be launched today together with a revised suite of hand hygiene implementation tools which will be available for download at no cost from the following website www.who.int/gpsc/en/ 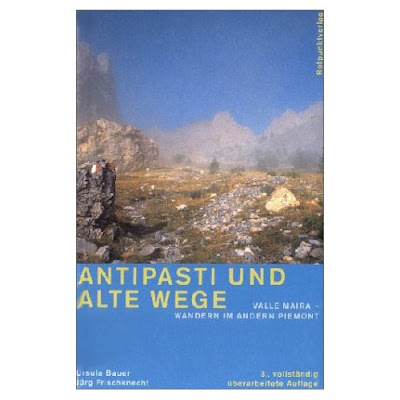