For hundreds of years we have used plants and their extracts for their healing properties. Ancient Egyptians chewed white willow bark to relieve fevers and reduce inflammation, and many years later scientists discovered that the bark contains salicylic acid, the active ingredient used to make aspirin. Today we continue to turn to plants for medicinal uses, such as harvesting the bark of Yew trees to produce Taxol, a chemotherapy drug for treating cancer. In this panel discussion we investigate how sustainable it is to derive our medicines from natural resources, exploring the medical, economical and social benefits in comparison to drugs synthesised in the lab.
Mehr
Eingestellt von schiwagos Blog um 19:00 Keine Kommentare:

The surgeons in the COlorectal cancer Laparoscopic or Open Resection II (COLOR II) trial are to be congratulated for their second major clinical trial success.1 It is no minor accomplishment to design a proper study, recruit a league of surgeons, engage a broad community of patients, and maintain equipoise as the world of surgery undergoes rapid change. Indeed, undertaking trials, such as reported by van der Pas and colleagues, requires determination, dedication, and substantial ﬁ nancial support. Have we learned enough from this trial and other trials like it to justify the time and eﬀ ort? From the results of COLOR II trial, we learn that patients with rectal cancer treated with laparoscopic resection had small gains in short-term outcomes, speciﬁ cally shorter times to their bowel function returning and discharge from hospital, but no decrease in perioperative complications. These results are consistent with previous ﬁ ndings from the laparoscopic colectomy trials, which is understandable because of the similarities of the trial methods.2–4 Mehr
Eingestellt von schiwagos Blog um 17:34 Keine Kommentare:

The untold progress of Afghan progress 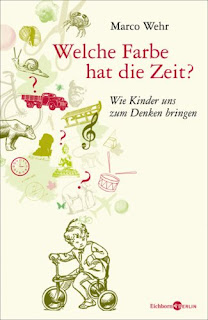 Revised guidelines for the clinical management of Lynch syndrome (HNPCC): recommendations by a group of European experts

Lynch syndrome (LS) (previously referred to as hereditary non-polyposis colorectal cancer; HNPCC) is an autosomal dominant condition caused by a defect in one of the mismatch repair (MMR) genes.1 The syndrome is characterised by the development of colorectal cancer (CRC), endometrial cancer (EC) and various other cancers frequently diagnosed at an early age. LS is probably the most common hereditary CRC syndrome accounting for approximately 1–3% of all CRC. It has been estimated that in Europe approximately one million individuals are carriers of an MMR defect.2

This paper reports the result of the MEDAN project that analyzes a multicenter septic shock patient data collection. The mortality prognosis based on 4 scores that are often used is compared with the prognosis of a trained neural network. We built an alarm system using the network classification results. Method. We analyzed the data of 382 patients with abdominal septic shock who were admitted to the intensive care unit (ICU) from 1998 to 2002. The analysis includes the calculation of daily sepsis-related organ failure assessment (SOFA), Acute Physiological and Chronic Health Evaluation (APACHE) II, simplified acute physiology score (SAPS) II, multiple-organ dysfunction score (MODS) scores for each patient and the training and testing of an appropriate neural network. Results. For our patients with abdominal septic shock, the analysis shows that it is not possible to predict their individual fate correctly on the day of admission to the ICU on the basis of any current score. However, when the trained network computes a score value below the threshold during the ICU stay, there is a high probability that the patient will die within 3 days. The trained neural network obtains the same outcome prediction performance as the best score, the SOFA score, using narrower confidence intervals and considering three variables only: systolic blood pressure, diastolic blood pressure and the number of thrombocytes. We conclude that the currently best available score for abdominal septic shock may be replaced by the output of a trained neural network with only 3 input variables.

Edward Davies, US news and features editor
edavies@bmj.com
The BMJ is currently running a campaign for trial data transparency (www.bmj.com/open-data), so it is fair to say that we do not approach this week’s Head to Head feature without any interest of our own.
However, it is also true that there is more than one side to this story. With that in mind, we commissioned Ben Goldacre, AllTrials.net campaigner, and John Castellani, president and chief executive officer of the Pharmaceutical Research and Manufacturers of America, to make the case for change (doi:10.1136/bmj.f1880) and for the status quo, respectively (doi:10.1136/bmj.f1881).
Given the existing position of the BMJ, this is probably not the place to delve too deeply into the arguments, other than to draw your attention to Goldacre’s conclusion: "The problem of missing trials is one of the greatest ethical and practical problems facing medicine today."
Whichever side of the debate you choose to sit on, this accusation demands that you consider the arguments.
Another unusual element of this article worth expanding on is the editing period it went through before publication. The gestation period of an article is not normally of much interest to readers, but I think it merits attention that for this article, the usual timeframe of a week or two stretched out over several months.
The principal reason for this was that the landscape of the debate was so constantly changing that the articles had to be paused, revisited, and updated.
As BMJ deputy editor Trish Groves noted in her recent blog (http://blogs.bmj.com/bmj/2013/05/07/trish-groves-data-sharing-where-are-we), 2013 is quickly becoming the year of open data, and the situation is changing at a rate that is hard to keep up with.
To that end, we have several more relevant articles in the pipeline. If progress on the subject interests you, look out for Miriam Tucker’s round up of US developments on bmj.com next week.
Cite this as: BMJ 2013;347:f4485

Tobacco makes a lot of people a lot of money. This mantra should be repeated often during any discussion of the epidemic of tobacco use. Mehr
Eingestellt von schiwagos Blog um 10:20 Keine Kommentare: 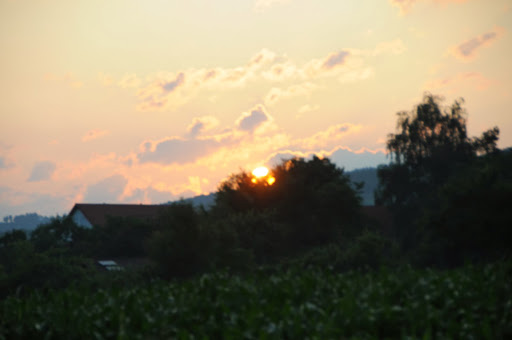 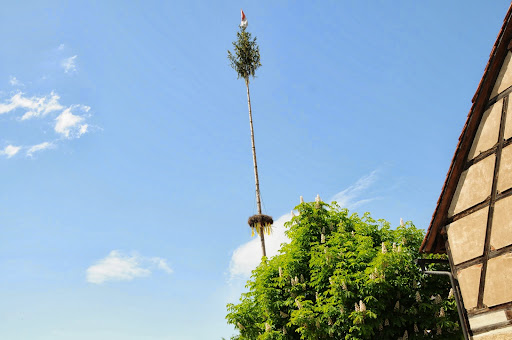 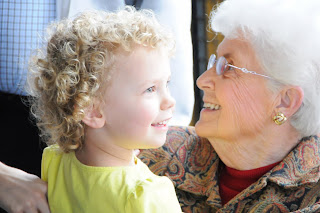