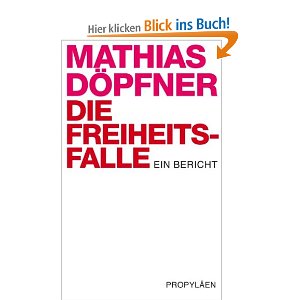 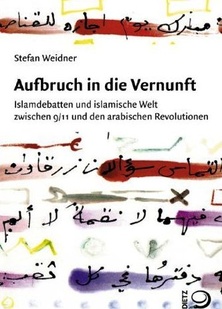 Many physicians take great pride in the practice of evidence-based medicine. Modern medical education emphasizes the value of the randomized, controlled trial, and we learn early on not to rely on anecdotal evidence. But the application of such superior evidence, however admirable the ambition, can be constrained by trials' strict inclusion and exclusion criteria — or the complete absence of a relevant trial.

...Historian Julie Wakefield explains that Keats was “amongst the very first students to be examined under the terms of the Apothecaries Act 1815” that was designed to produce well-rounded general practitioners. Keats proved an “exemplary student”, passing his examinations without delay; his contemporaries included the future founder of The Lancet, Thomas Wakley (1795—1862). The courses, including anatomy, midwifery, and surgery, would have been broken in the spring by “herborising” field trips to locations such as Hampstead Heath, to learn how to identify different plants. This was done, in part, so that the physician could avoid being duped by bulk suppliers—the historical equivalent of today's traders in counterfeit medicines—in the future. These welcome expeditions were a break from the usual squalor of the students' working conditions. As Keats's botany lecturer mused, “When we consider the laborious duties of the student in medicine…one would almost be led to think it was by Divine dispensation that he is afforded so pleasant a contrast as the study of Medical Botany, when in pursuit of which he freely ranges the fields breathing the purest atmosphere.”
Mehr
Eingestellt von schiwagos Blog um 05:40 Keine Kommentare: 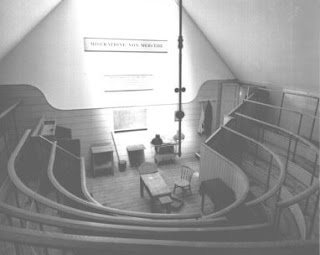 On keeping an open mind

Fiona Godlee, editor, BMJ
fgodlee@bmj.com
At some time or other, all of us will have fallen into the trap of "confirmation bias." This is the tendency to favour information that confirms our view, regardless of whether the information is true. In medicine this can be dangerous, as Ron Berghmans shows in his Patient Journey (doi:10.1136/bmj.d5469). Suffering from back pain, he consulted his GP on several occasions over a period of months, to be told that there was nothing seriously wrong and denied (within the Dutch health system) referral to a specialist. Experiencing increasing pain and disability, he eventually referred himself to a neurologist outside the Netherlands, and was found to have extensive non-Hodgkin’s lymphoma.
Reading the story, you might conclude simply that this is a single unfortunate case in which one doctor failed to make a diagnosis. Berghmans uses his story to highlight a more general point. There are risks involved in doctors sticking to their preconceptions despite evidence to the contrary. He concludes that medical schools don’t pay enough attention to the philosophy of science, and particularly to Karl Popper’s falsification principle. This requires the formulation of testable hypotheses and the intention to falsify them. Do not try to look for white swans, says Popper, look for black swans instead. Berghmans wants to see a transformation in doctors’ mindsets so that instead of seeking support for their convictions, they search for alternative explanations for their patients’ complaints.
Confirmation bias is a trap for editors too. It’s always easier to feel sympathetic towards a view that fits our own. So when deciding what to publish we have to remember to work harder to apply scepticism and scrutiny where an author’s views are in tune with our own. I have no doubt that we don’t always succeed. However here are two examples where I think we have succeeded.
The first led to last week’s announcement by England’s cancer tsar, Mike Richards, that there will be an inquiry into the benefits and harms of breast cancer screening (BMJ 2011;343:d6843). Over a period of years the BMJ has published articles raising concerns about the accuracy and transparency of information provided to women invited to attend screening. The BMJ was criticised, usually in emails not for publication, for damaging the UK’s screening programme and for failing to put across the other side. So we asked for an analysis from someone we thought both sides would trust. In his article, Klim McPherson concluded that the evidence did not support the government’s approach (BMJ 2010;340:c3106).
A second example is published this week. Controversy has been growing over whether the government’s plans to increase competition will improve the quality of healthcare in England. Faced with requests from both sides of the argument to publish their views, we instead asked Gwyn Bevan and Matthew Skellern from the London School of Economics to review the evidence (doi:10.1136/bmj.d6470). As with breast screening, it’s a complicated picture, with different time periods and methodologies and uncertainty over outcome measures. Their conclusion: patient choice should be introduced as an end in itself, but the question of whether competition improves quality remains open. So must our minds.
Cite this as: BMJ 2011;343:d7125 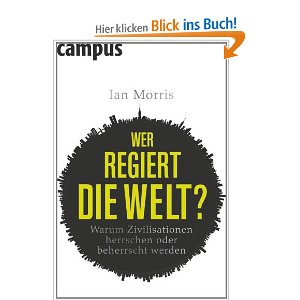